Saxophonist Kenny G speaks candidly about his musical background, his stringent work ethic and his controversial standing in the jazz canon. 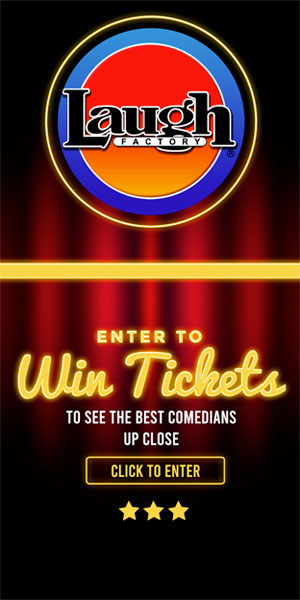