– Enchant adds a second Las Vegas location for the holiday season. In addition to returning to the Las Vegas Ballpark, another Enchant location will open at resorts World.

– Bryan Adams returns to Wynn Las Vegas in early 2023 for six shows of his So Happy It Hurts tour.

– Sara Evans is set to perform at Santa Fe Station on November 25.

– The Docksiders have launched the group’s first ever yachtrock residency in Las Vegas at the Rio.

– MGM Grand has updated its Lobby Bar experience with a new beverage program. 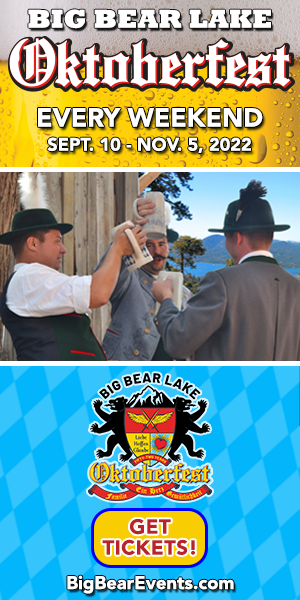