– Grammy winner Lauren Daigle is set to perform at the Resorts World Theater on Saturday, September 24.

– Christopher Cross celebrates the 40th anniversary of his debut album with a show at the Pearl at the Palms on September 30.

– Social Distortion will rock the House of Blues on December 15. 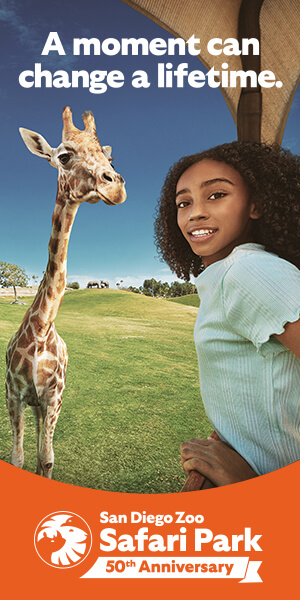