– Eddie Vedder and The Earthlings will play Dolby Live at Park MGM on Friday, October 7.

– Iranian superstar Googoosh will play The Chelsea at The Cosmopolitan on Christmas day.

– Brooks and Dunn are set to play the Laughlin Event Center on April 29. Tickets are on sale now.

– Tournament of Kings announced that its holiday show “‘Twas the Night” will return to Excalibur starting November 23. 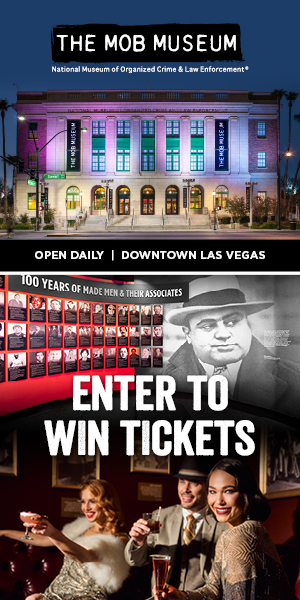