Josh Bell doesn’t really hate everything. He just has high standards. He’s had a chance to check out the new horror film called “Z” in which a boy’s imaginary friend terrorizes his family.

Click on the player below to find out how many bells it gets, according to Josh. Or click here to read his review.

You can stream the film on Shudder. 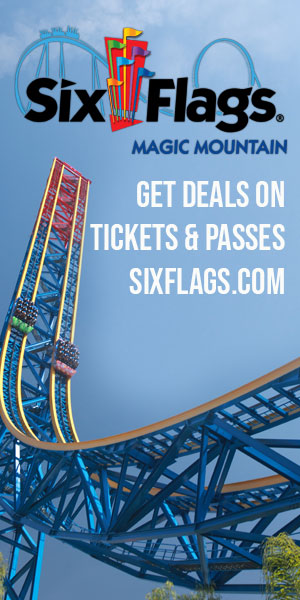