Oakland Raiders kicker Daniel Carlson (8) is congratulated by teammates after he kicked a field goal against the Kansas City Chiefs in Kansas City, Mo., Sunday, Dec. 30, 2018. With the Raiders moving to Las Vegas, tourism officials hope a Super Bowl is in the city’s future. (Ed Zurga/AP) Steve Hill got right to the point in Thursday’s tourism-related panel discussion featuring Marc Badain at Preview 2019. “OK, so when are we going to have a Super Bowl in Las Vegas?” he asked the president of the Oakland Raiders. Badain chuckled and explained that the National Football League has changed the process for hosting the league’s championship game over the years. Now, the first opportunity to host is in 2025 and the $1.8 billion stadium will have been open five years by then. He said the team will lead the charge to bring the game to Southern Nevada then. […] 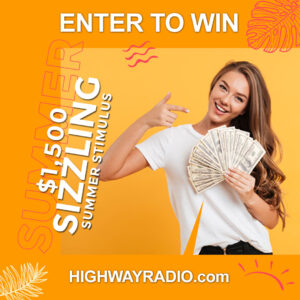