KISS will kick off its new residency on New Year’s Eve weekend at Zappos Theater and has scheduled concerts for December 29 and 31, January 1, 19, 21, 22, 26, 28 and 29, and February 2, 4 and 5. Tickets will go on sale August 20 at ticketmaster.com. Today’s official announcement from the Rock and Roll Hall of Fame act indicates this will be the final Las Vegas residency for KISS. The group performed a series of shows at the Joint at the Hard Rock Hotel during its 40th anniversary tour in 2014 and recorded the Kiss Rocks Vegas live album during that residency. 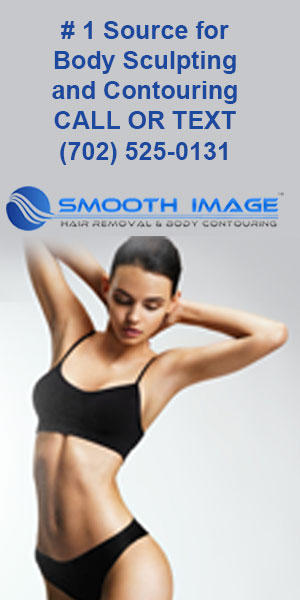