All the congratulations in the world go out to brilliantly talented Las Vegas musicians Isaac Tubb and Lisa Marie Smith, who tied the knot this week in La Jolla, California. She’s a singer, he’s a trumpet player, they both play in all sorts of shows at different venues around town, and they’re both beloved humans in the local entertainment industry.

Cirque du Soleil brings its third Las Vegas Strip residency production back to life tonight. “Michael Jackson ONE” reopens at Mandalay Bay at 7 p.m. and is set for seven shows every week, at 7 p.m. Thursday through Monday plus 9:30 p.m. shows Friday and Saturday. Cirque officials confirmed this week that ticket sales continue to boom for its Vegas shows, including the previously reopened “Mystère” at Treasure Island and “O” at Bellagio and the next reopening, “The Beatles LOVE” at the Mirage on August 26.

The Righteous Brothers also returned to the stage this week for a new residency-style run at the South Point Showroom, performing Tuesday through Thursday. If you can’t catch Bill Medley and Bucky Heard doing their thing tonight, they’ll be back September 28-30 and October 26-28. […] 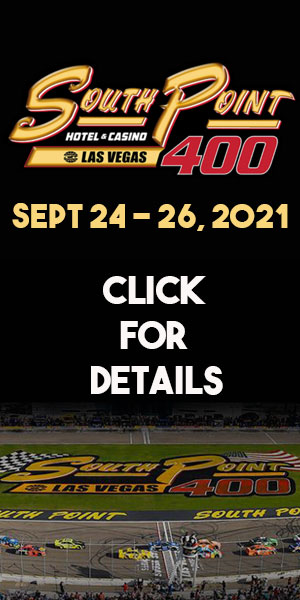