Five suspects have been arrested and charged in the case of Lady Gaga ‘s French bulldogs. The pop star’s dogs were stolen during a violent altercation in February, an incident in which her assistant, who was walking the pups at the time, was gunned down. According to The Hollywood Reporter , the Los Angeles police have released the names and ages of the five suspects: James Jackson, 18; Jaylin White, 19; Lafayette Whaley, 27; Harold White, 40; and Jennifer McBride, 50. Jackson, Whaley, and Jaylin White were allegedly involved in the shooting and robbery, while McBride and Harold White […] 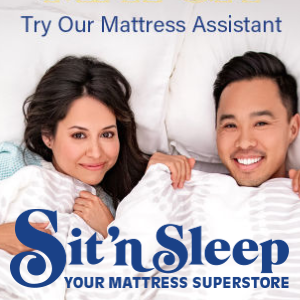