Shin Lim might not have considered performing at Park Theater a couple of years ago. But the two-time “America’s Got Talent” champ might ply his craft where Cher cavorts.

Lim, the Mirage Theater resident headliner, is likely to move into the spacious theater as MGM Resorts International continues to reopen entertainment on the Strip. Lim and the “Aces Of Comedy” lineup, featuring Bill Maher, David Spade, Ray Romano George Lopez and Daniel Tosh, can easily move into the venue after March 15. That’s the date public gatherings are allowed at 50-percent statewide. 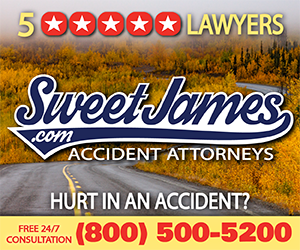