Two teenage elf brothers, Ian and Barley Lightfoot, go on an journey to discover if there is still a little magic left out there in order to spend one last day with their father, who died when they were too young to remember him.

Click “play” below for a quick listen to Las Vegas media critic Josh Bell’s thoughts on this new animated drama/fantasy. 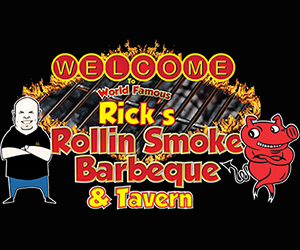