Hoping to cut a deal, a professional bank robber agrees to return all the money he stole in exchange for a reduced sentence. But when two FBI agents set him up for murder, he must now go on the run to clear his name and bring them to justice.

Our favorite Las Vegas media critic, Josh Bell has seen it. Click play below to hear his thoughts. 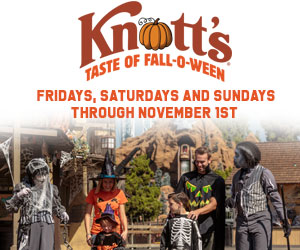