But for sheer excitement, none of the events that took place in town could top the action at T-Mobile Arena.

Jonathan Marchessault recorded the third hat trick in franchise history, and the Golden Knights raced to a 7-3 victory over Pittsburgh in an action-packed encounter.

“Tonight was definitely special,” Marchessault said. “When we play Pittsburgh, it’s always special for us because it’s our best player of the team (Marc-Andre Fleury) playing against his old team, so we definitely want to show off for him. He was big for us. He stopped a lot of grade-A (chances) and we were able to back him up.”

Fleury finished with 34 saves against his former team, including a sprawling stop on Phil Kessel in the second period to keep the score tied at 3. 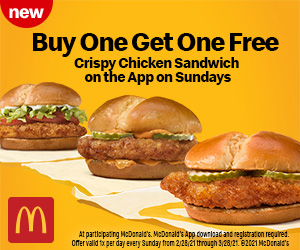