Janet Jackson’s Metamorphosis kicks off May 17 at Park Theater. Now that superhero-movie translations of quantum physics have popularized the concept of the multiverse, perhaps we can envision an alternate dimension—or a more-just parallel universe—in which Janet Jackson performed one of the pioneering residencies on the Las Vegas Strip. In this improved reality, we’re unfamiliar with the term “wardrobe malfunction,” because people didn’t freak out about a split second of partial female nudity during the Super Bowl halftime show in 2004. (It’s hard to believe now that the president of the FCC called the incident “a new low for prime-time television,” but yeah, that happened.) In this more reasonable dimension, Jackson was not banned from the Grammy Awards one week later, and her music and videos were not stripped away from pop radio and MTV—another hard-to-believe truth that caused her March 2004 album Damita Jo (which Jackson spent more […] 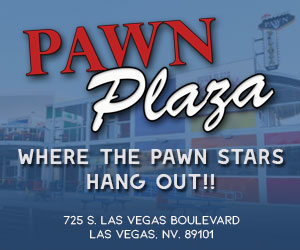