Boston Bruins center Brad Marchand (63) attempts a shot on Golden Knights goaltender Marc-Andre Fleury during the third period of an NHL hockey game Tuesday, Oct. 8, 2019, in Las Vegas. When the Golden Knights were winning early in Tuesday’s game it was in part because the Bruins’ three-headed scoring machine had yet to truly arrive. Patrice Bergeron, Brad Marchand and David Pastrnak have been one of hockey’s best lines for almost half a decade, and when they showed up, it turned the game on its head. That Boston trio frustrated the Golden Knights from the middle of the first period onward, combining for three goals and four assists to spark a Boston comeback and beat Vegas 4-3 at T-Mobile Arena. It was the Golden Knights’ first loss of the season. What is it that those three do so well? “Everything. They win faceoffs, they back-check hard, then they […] 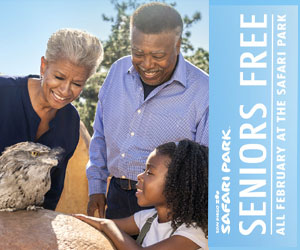