Golden Nugget in Downtown Las Vegas on September 30, 2015. The Golden Nugget announced that Chick-fil-A will open inside the downtown Las Vegas property’s Carson Tower in December. “We’re constantly bringing the best food options to our guest and look forward to opening the world-famous chicken sandwich outpost here,” said Chris Latil, general manager of Golden Nugget, in a statement. The location, which will have seating available for about 60 guests, is scheduled to open Dec. 2. The restaurant will be open from 6 a.m. until 10 p.m. Monday through Thursday and from 6 a.m. until 11 p.m. Fridays and Saturdays. Chick-fil-A restaurants are closed on Sundays. This will be the fifth Las Vegas area Chick-fil-A, which for years resisted entering the Las Vegas market before arriving in early 2017. 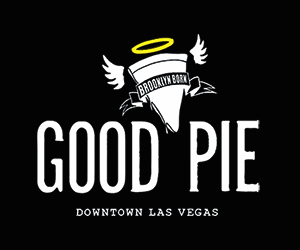