After ‘DWTS’ veteran pro Artem Chigvinstev wasn’t asked back for season 28, he’s got big plans ahead. He’s in talks to do a Las Vegas residency now that he’s no longer on the ABC show. After 10 years on Dancing with the Stars , nine of them as a pro-partner, Artem Chigvinstev found himself out in the cold when ABC announced their lineup for season 28 and he was not on the roster . The 37-year-old dancer and Nikki Bella ‘s sweetheart isn’t letting it get him down, as he’s using his newly free time to pursue new opportunities, one of them a Las Vegas residency. He tells HollywoodLife.com EXCLUSIVELY that it’s always been a “dream” of his. “I’m in talks with the Vegas show, with the potential Vegas show, which is, fingers crossed, is going to happen. Which I’m actually really excited about that, it’s always been my […] 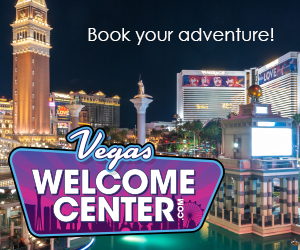