Family affair! Donny Osmond and Marie Osmond were joined by some familiar faces as they were recently honored by the Las Vegas Walk of Stars . During the ceremony, fans of the brother-sister duo noticed they had the loving support of their older brother Alan Osmond , who was all smiles as he cheered them on from the crowd. The 70-year-old, best known as a member of their family’s former musical group, The Osmonds , seemed happier than ever as he joined the iconic duo for their ceremony in Las Vegas on Friday, October 4. At the prestigious event, Donny and Marie received their own star on the Las Vegas Walk of Stars. INSTARImages As the performing pair unveiled their star marker and gave speeches, Alan supported his brother and sister from the sidelines. Despite him being in a motorized wheelchair, he appeared to be in incredible spirits as […] 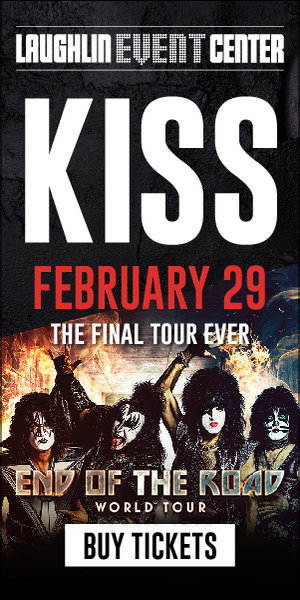