Las Vegas Aces’ Kayla McBride drives to the basket past Seattle Storm’s forward Crystal Langhorne during the first half of a WNBA basketball game at the Mandalay Bay Events Center in Las Vegas on Tuesday, July 23, 2019. (Chase Stevens/Las Vegas Review-Journal) @csstevensphoto Aces guard Kayla McBride to compete in 3-point contest The Aces’ locker room at Mandalay Bay Events Center was abuzz Tuesday night, mostly with positive vibes after a 79-62 win over the defending champion Seattle Storm that ensured they have the WNBA’s best record at 13-6. Time now for a break. Time for All-Star Weekend in Las Vegas. The league is congregating this weekend at Mandalay Bay Events Center for its annual All-Star Game and corresponding festivities, including a 3-point shooting contest, skills challenge, fanfest and beach party at the hotel. Former and current players are invited to engage in a celebration of basketball, and Las […] 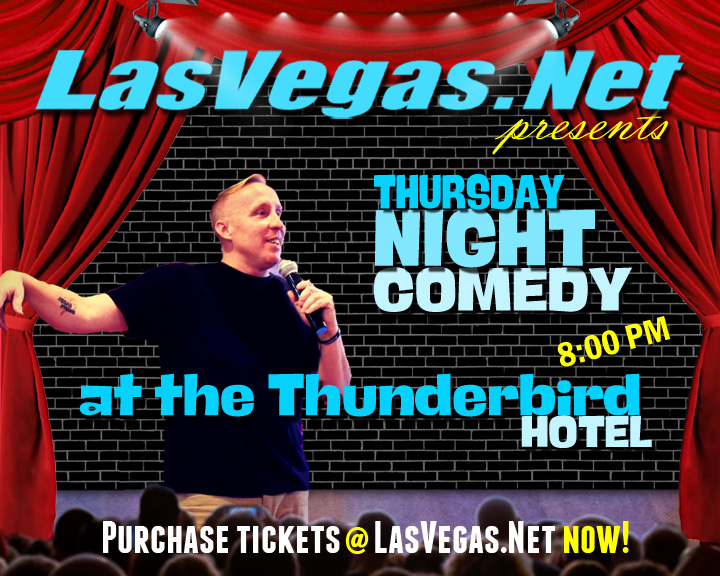